About the Chicago Cheetahs 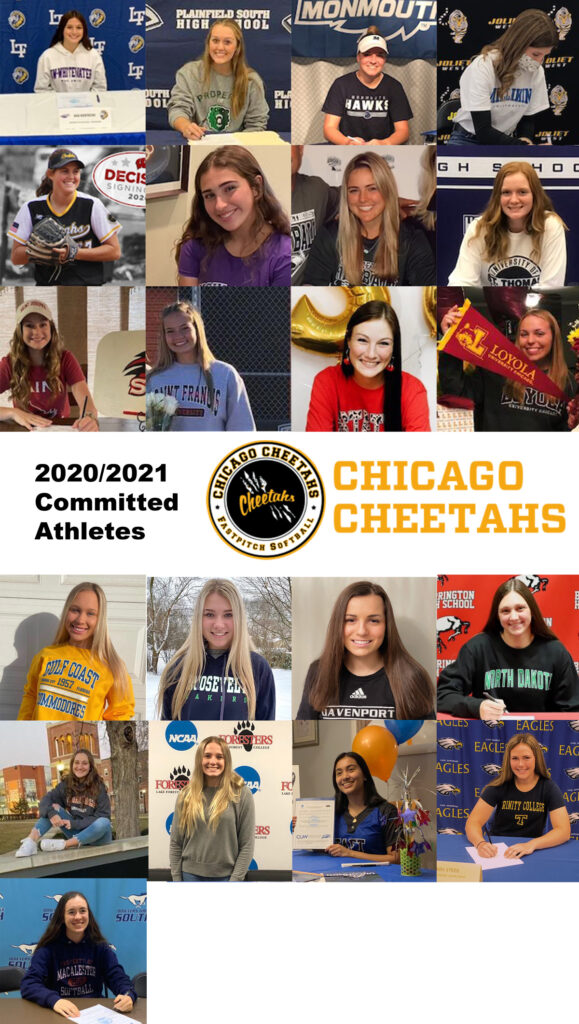 During the fall, the Cheetahs practices two or more days a week including hitting, catching and pitching clinics. The teams will play approximately 6-8 fall tournaments (including one trip to California, Arizona, St. Louis) and a number of additional games between September and the end of October. Practices and winter tournaments continue through early December. Breaking for winter holidays, practice resumes in January through early March. We do not play during the high school season. Our 14u eligible players will continue to practice and play from March to the end of May.

The program is run by Brian Bowman who is also the head coach of the 18U Premier team.