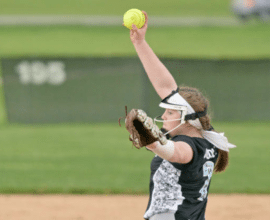 2018 HS UPDATES: Willowbrook freshman Caroline Dooley making her mark on the mound, at the plate

She’s in her element, though, from the pitching mound. “It’s my favorite thing to do in softball,” Dooley (14u RK) 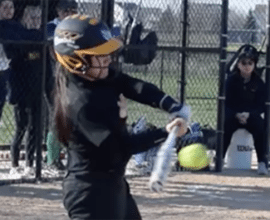 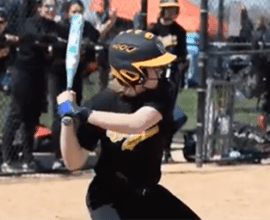 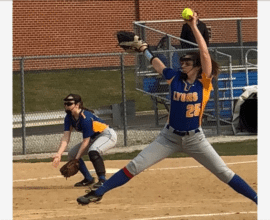 Ava Kostecki 14u RK, threw a shutout yesterday for Lyons Township HS JV yesterday, striking out 15 in the 6-0 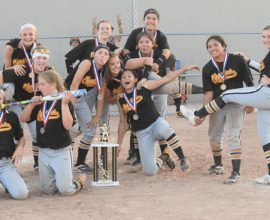 Cheetahs 14U Kostecki, earned their ASA National bid to Bowling Green, KY in the Summer of 2018 by winning the Naperville Fall 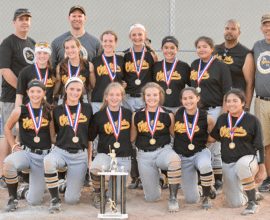 14u Kostecki, first place Naperville “Queen of the diamonds”. 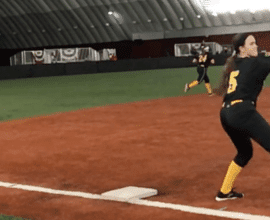 Power & Focus, on Every Throw

At the Jackie Tarulli Workout, power & focus, is demonstrated with every throw and catch. 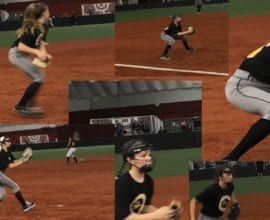 Just a Glimpse of team 14u Rick Kostecki

This is just a glimpse of what the 14u Rick Kostecki team, will be bringing to their games. 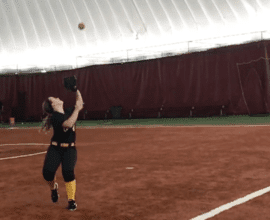 Practice how you want to play

At the Jackie Tarulli Workout, the girls practiced how they want to play. 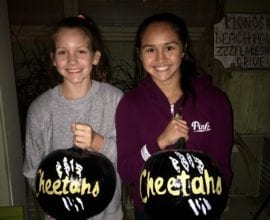 The girls of the 14U Rick Kostecki, Chicago Cheetahs Fastpitch, got together to have some fun with Pumpkins.