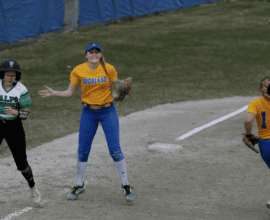 Gessler has been steadying force for Trojans

Highland is off to a fast start this season with a 4-1 record, and it has good mixture of youth 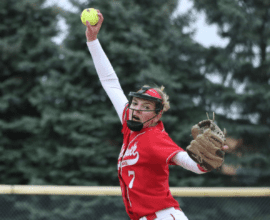 Naperville Central ace Halle Arends (18u BB) has had plenty of time to hone her leadership ability. And also plenty 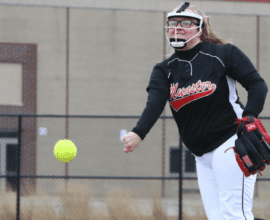 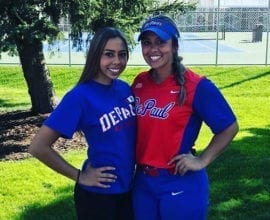 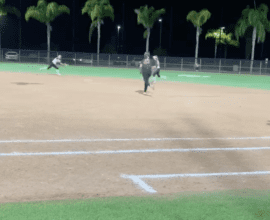 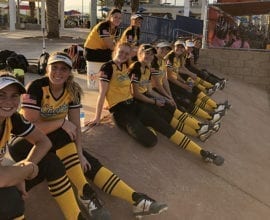 18u Chicago Cheetahs, being amazing in California

18u Chicago Cheetahs, in California. 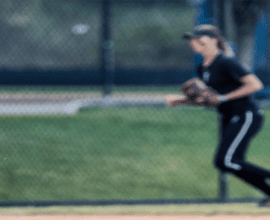 Chicago cheetahs 18u Bowman, headed to Honor Our Veterans Tournament

Chicago cheetahs 18u Bowman, headed to Honor Our Veterans Tournament California this weekend to take on Firecrackers and OC Batbusters!! 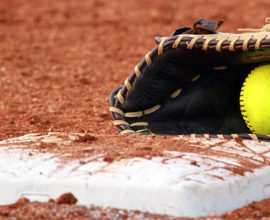 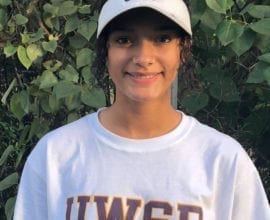