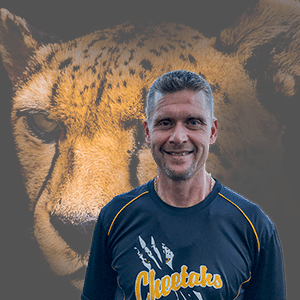 Kevin has a true passion for the game. He spent the last 8 years managing the Crown Point Bulldogs 2000. In that time the Dogs participated in four ASA/USA National Championship tournaments in IL, TN, CA and VA. Hiis biggest coaching accomplishment was winning the NSA World Series in 2009 with his daughter Gracie. Kevin also coaches his son Logan’s travel baseball team the NWI Wardogs. He and his wife Michelle, along with their children Grace, Logan and Kevin Jr., reside in Crown Point, IN.

Kevin believes that the game gets into a person’s blood. With a passion for the game and the right technical training these players can do whatever they set their minds to.