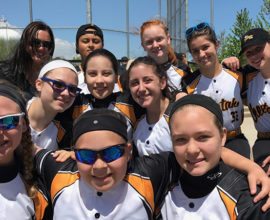 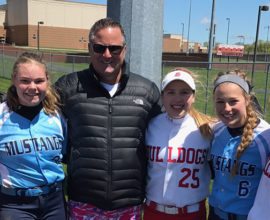 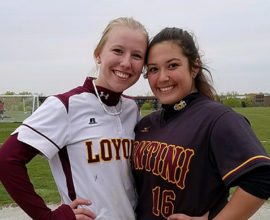 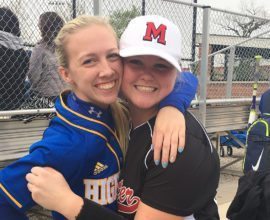 Teammates Dayton Elliott and Jacey Bertalan, from Brian Bowman 18u, enjoying some competition. 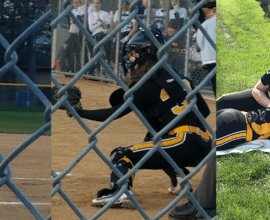 14u ST, taking on the Roselle Rampage, in their annual tradition. 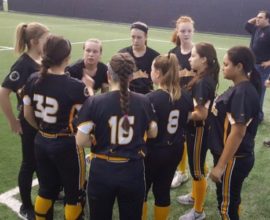 14u ST, took on the Roselle Rampage, and won. 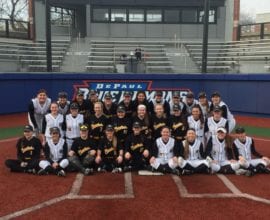 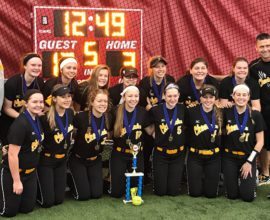 16u Steinhaus Win in Rosemont

The first weekend in February 2017, 16u John Steinhaus, were the champions in Rosemont IL. They finished 8 – 1 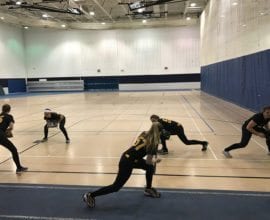 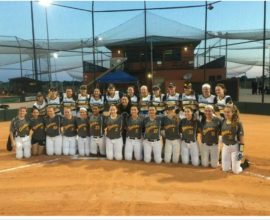 The bats were alive!