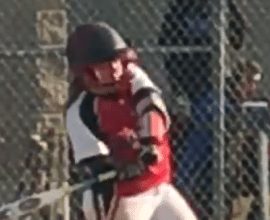 Tied 2-2 bottom of the ninth inning…

After being tied 2-2 bottom of the ninth inning. Erin Bengston (cheetahs 18u). Steps to plate and hits her school 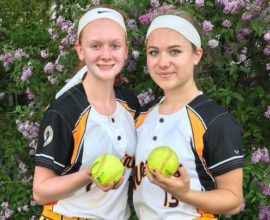 Double Trouble – back to back Homeruns!

Brynn Dvoracek & Miki Snider, from Sandi Tribe 14u, go back to back with home runs over the weekend at 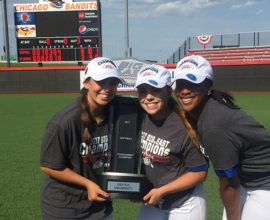 DePaul wins Big East Tournament 8-3 over St Johns and will advance to the NCAA tournament. Big hits by former 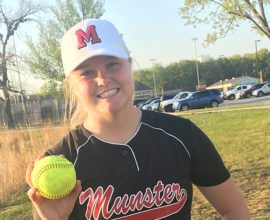 No hitter against Griffith High School 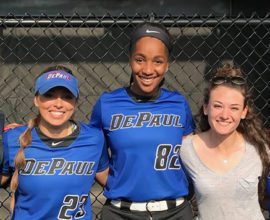 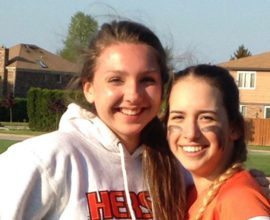 16U Premier AT– Makayla Tsagalis and Sarah Bailitz………part of history in the making at Hersey HS. Full Story 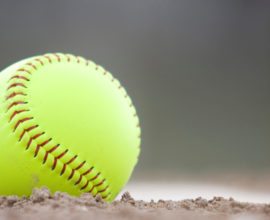 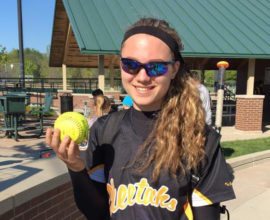 Brynn Dvoracek, from Sandi Tribe 14u, cranks a 3 run home run, over the weekend at the Chicago Cheetahs 2017 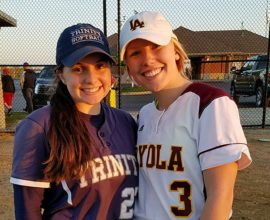 Despite 8 errors, the Huskies came through at the end, using a one-out sacrifice fly to left by MMakayla Tsagalis,