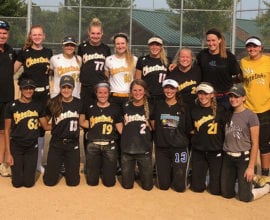 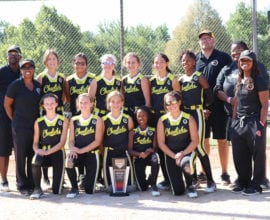 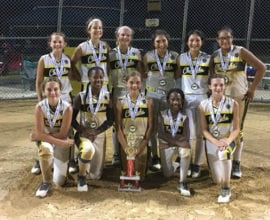 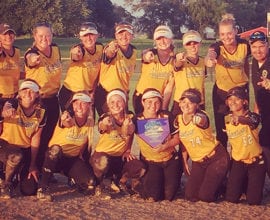 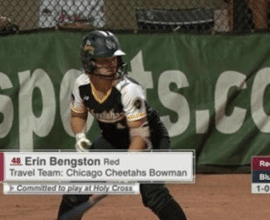 DON’T FORGET! You can watch live coverage of the #COSparkFire on Watch ESPN this week — Wednesday and Thursday. Erin Bengston Chicago 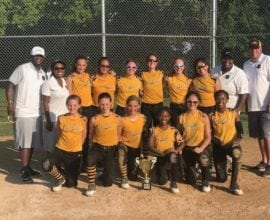 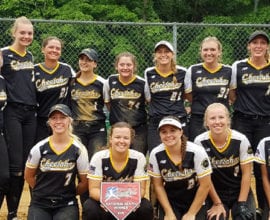 So proud of these girls!!  Our alumni started a trend that can’t be stopped.  Thank you to Chicago Cheetahs alumni for setting 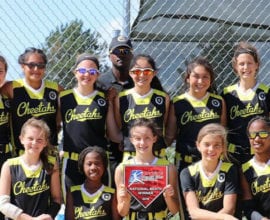 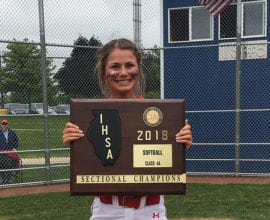 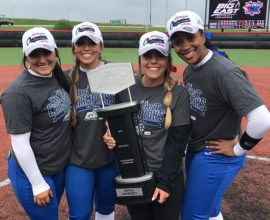 Alysia Rodriguez, Morgan Greenwood & 16u coaches, Sabrina kuchta, Jessica Cothern On to NCAA tourney back to back years