All rookie team – A10 conference 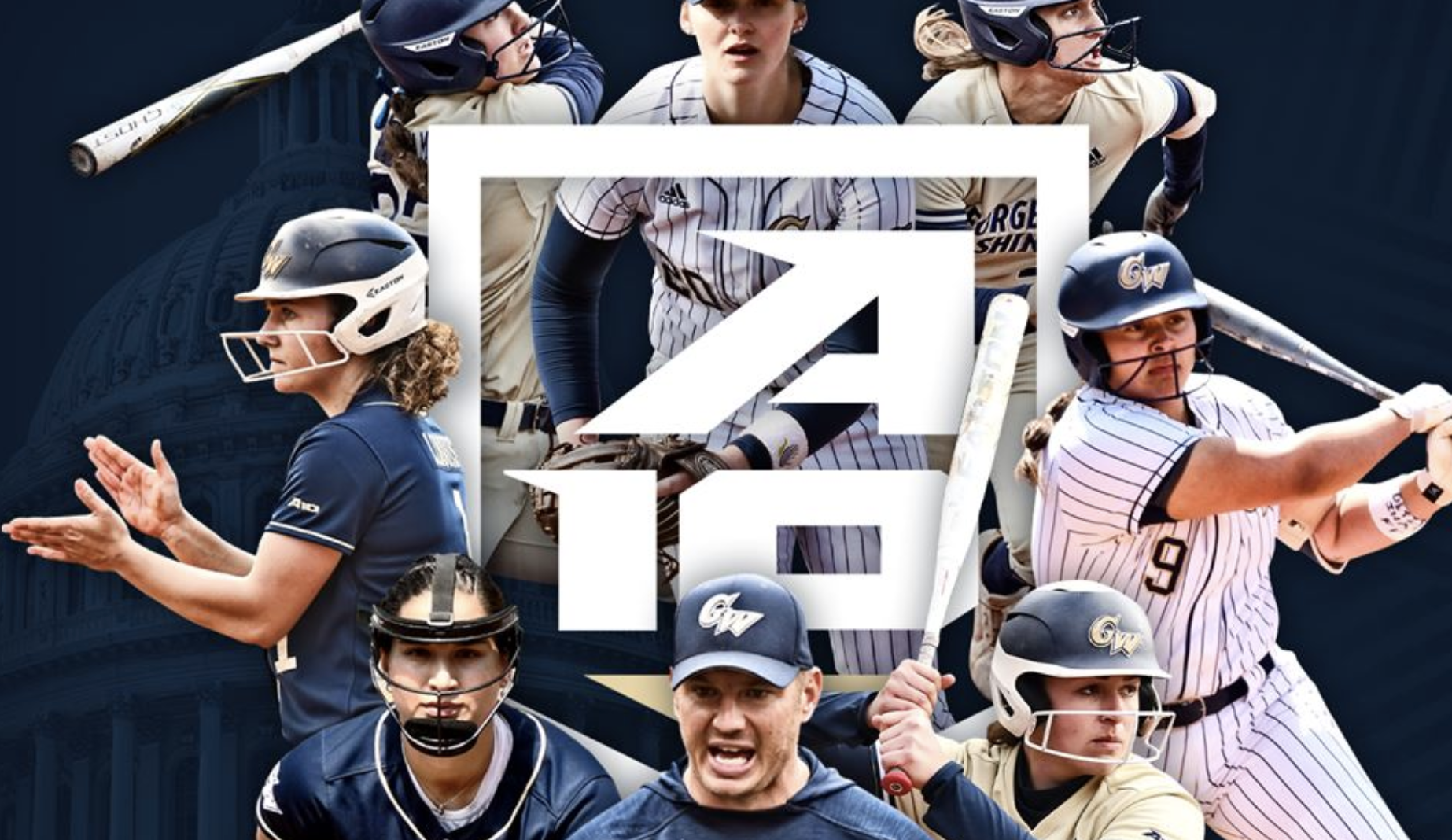 Cone became the first student-athlete in more than two decades to be named A-10 Player of the Year for the second time, while Lange made history as the first Colonial to be named the conference’s Pitcher of the Year. In addition, Head Coach Shane Winkler received Coach of the Year honors after guiding his squad to a 23-1 mark in A-10 play this spring.

Lange, Cone, Jessica Linquist and Alessandra Ponce were represented on the All-Conference First Team, and Faith Weber and Alexa Williams landed on the Second Team.

Williams and Maggie Greco claimed spots on the All-Rookie Team, as well.

Rounding out the honors, Cone, Lange, Linquist and Weber were honored on the A-10 All-Academic Team.

The seven student-athletes honored are the most ever for the program, surpassing the previous record of six from 2018 and 2013. Winkler, who has led the program to an 87-40 record (.685) over three seasons at the helm, is the Buff and Blue’s first-ever Coach of the Year winner.

The four First Team selections and four All-Academic picks were both program single-season bests, as well.