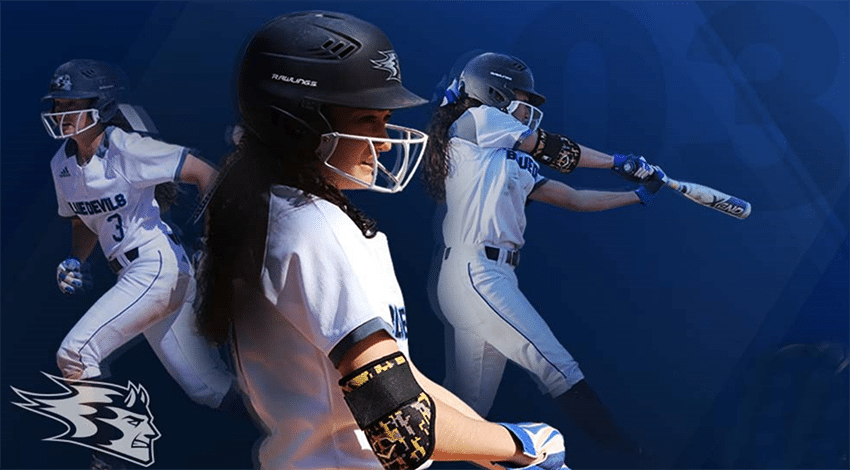 With seven doubles, two triples and two home runs, Iliopoulos, a first-team all-WIAC pick, commanded a slugging percentage of .673. She led the WIAC in hits (49) and runs scored (35). During one conference doubleheader, Iliopoulos hit safely in her first seven at-bats and finished 8-of-9 over the two games. Iliopoulos finished with an on-base percentage of .538, drawing eight walks and striking out only five times the entire season. Iliopoulos finished with 23 bases in stolen bases in 24 attempts, third in the league.

Iliopoulos, who transferred to Stout from NAIA Aquinas College in Michigan, started her Blue Devil career off with a bang, going 4-for-4 with three RBI and two runs scored in a season-opening doubleheader split with nationally ranked St. Catherine and Luther College. The Blue Devils started the season off on a 10-1 streak and finished at 23-12 overall.