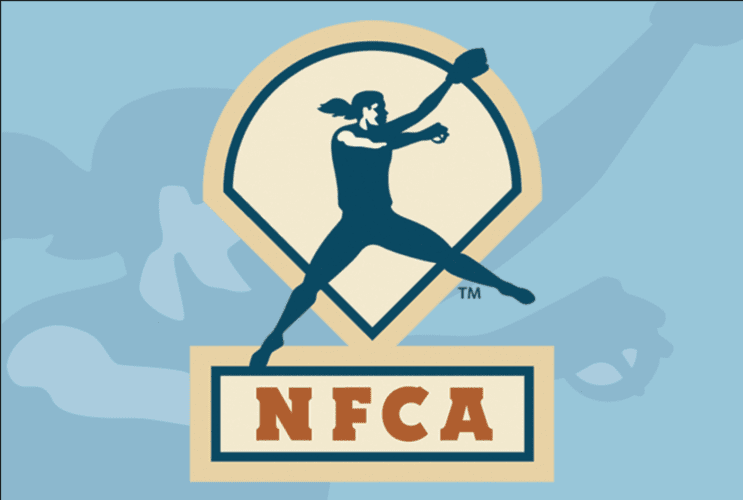 The NFCA is proud to announce the 360 players chosen for the 2018 NCAA Division III All-Region softball teams.

As in the past, the squad is comprised of three 15-player teams in each of the country’s eight NCAA regions.

Five schools placed the maximum six players on their respective All-Region team, led by No. 3- ranked Texas-Tyler, which placed all six of its student-athletes on the West Region first team.

No. 4-ranked Berry (three first team) and No. 11 Christopher Newport (two first team) did so in the Atlantic Region, while sixth-ranked St. John Fisher had four of its six selections chosen for the Northeast first team, and No. 2 Texas Lutheran (two first team) matched Tyler with six players picked in the West.

Those with five players selected were College of New Jersey in the East, Benedictine (Ill.) and Illinois Wesleyan in the Great Lakes, Luther in the Midwest, Worcester Polytechnic Institute in New England, Ithaca, Johnson & Wales and Cortland in the Northeast, and East Texas Baptist in the West.

Eight schools had four players chosen, while 29 schools — including top-ranked defending national champion Virginia Wesleyan — had three selections apiece. Forty-four other schools had two on the list, and 78 had one player chosen.

All-Region players are nominated and selected by NFCA member coaches in each of the eight Division III regions. First team All-Region choices are eligible for selection to the NFCA All-America team, which will be announced the evening of May 23 online at NFCA.org and in person at the NCAA Division III Championship banquet in Oklahoma City.